Pacifism, Peace Marches and the Petersons

Recently it was the anniversary of the bombing of Hiroshima that ended WW II.  This got me to thinking of the history of the Peterson family in relation to war and anti-war sentiments.

My father's great grandfather, Johannes Peterson, immigrated to the US from Sweden in 1869. Much of the reason was economic as Sweden was mid a several year long drought and crop failure. But, according to my grandfather, Walter Peterson, another reason that he left Sweden was that he disagreed with the long years of compulsory military service required.  I don't know if he was opposed to war itself or merely to the enforced military service. It is interesting that this was one of his reasons for leaving because HIS grandfather was considered a military hero who had fought in the Battle of Svenskund, a famous Swedish victory in 1790.  This grandfather's name was Peter Eriksson but he took the last name of Hedenberg as his "soldier name". It was the practice to take a soldier name because with the use of patronymics and a limited number of first names in use, there were just too many men with the same last name to be practical in the army. It was an army name but he kept it all his life, as shown by the fact that in his death record, 23 Nov 1842, he is listed as "Peter Ericsson Hedenberg".  His son is recorded as Peter Petersson in the parish records but in the family records he is called "Peter Hedenberg" and his home was known in the area as "Hedenberg's hanne", so he kept his father's army name.

Johannes Peterson, however, did NOT take the soldier name. His son, Adolph, never was in the army in America and really wasn't the right age for any major US war.  His grandson, Walter, my grandfather, though was prime military age when WW I broke out. He was morally opposed to war and, although he filled out a draft registration card, he had no intention of serving.  My grandmother was quite concerned for him because public sentiment was rather violently opposed to young men who were not in uniform.  So he became a physical instructor for the YMCA to the military. As such he wore a uniform thus easing my grandmother's fears. He became a Presbyterian minister and after WW II took some heat for offering jobs to displaced persons from Europe. In the 1960's he marched in racial equality marches in Tacoma.

When WW II came his sons, though, both signed up and served.  My Uncle Wally joined the Navy and sailed in the Pacific theater.  My father joined the Army and went to Europe in the Quartermaster Corps. My father did not actually fight so he perhaps stayed in the pacifist tradition to that degree.  Their sister, Elizabeth, married a famous Conscientious Objector named David Dellinger. He refused to sign the draft papers and went to prison along with 7 other young divinity students. He remained an active and influential voice in the anti-war movement and in 1968 again went to jail as one of the famous Chicago Seven.

This brings to the War in Vietnam. David had several sons and I don't know how they managed to stay out of the war but they did. My father had two daughters.  But Uncle Wally had a son who was in College in 1966 and ripe for the draft. When they did away with the student deferment he received his draft notice.  He decided to move to Canada rather than fight in a war he disagreed with. He finished college in British Columbia, got married, raised a family etc. But he could not enter the US or he would have been arrested, a point of sorrow for his family. One day around 1971 he was on a  flight bound to Mexico and it stopped in Seattle. He stayed on the plane so as not to enter the US.  However, Federal Marshalls came onto the plane and arrested him, pulling him off.  This was illegal and he went to trial and won. After that he could come into the US with no problem.

Following in the Peterson tradition I was in college and opposed to the war in Vietnam.  So I went to New York in a van with friends and marched in the April 1967 Anti-War March in New York City. In October of that year I went to Washington DC for the March on the Pentagon. Standing in a crowd of tens of thousands I was surprised to discover that my Uncle Dave was the main speaker. Later, sitting on the steps of the Pentagon I ran into my cousin Ray who was a Marshall in the parade, telling people where to go. I said, "Hi! I'm your cousin Wendy from Seattle!" He was happy to see me and then we carried on. We were told by the DC police that we had to get off the steps or get arrested. The organizers told us that we should stay seated and if we got arrested we would go to jail with Joan Baez and they would make sure that we got bailed out. Now I'm a big Joan Baez fan and I thought about it but in the end I decided to get up and pass on being arrested. Jail didn't seem like a good idea.

In 1967 when I was protesting the war I had no idea that my 2X great grandfather had left Sweden because he disagreed with the compulsory military service or that my grandfather had refused to join the army in WW I or even that my uncle had gone to jail rather than sign the draft papers. I didn't realize that I was simply following in a family tradition that chose peace over war. Happily it wasn't a situation for my son and I prayer that it won't be one for my grandson or granddaughter either.

(Note: although I have researched the early parts of this the more recent events are either based on my own experience or on stories heard from family so my dates or details on some may not be accurate.  The events happened however.) 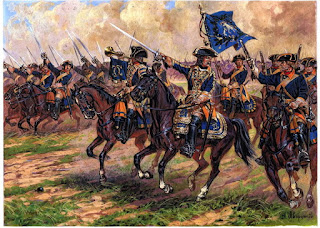 Peter Eriksson Hedenberg was in the cavary, this is a painting of Swedish cavalry ca 1790 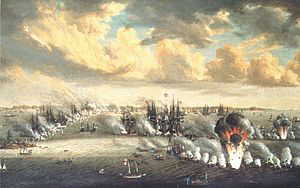 Battle of Svendsksund on the Baltic Sea in 1790 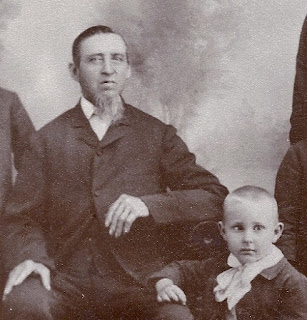 Johannes Peterson with his grandson Walter about 1898 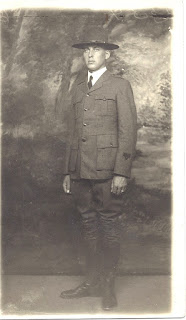 Walter Peterson in his YMCA uniform in 1918 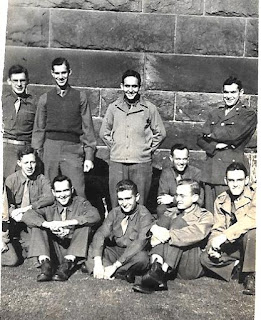 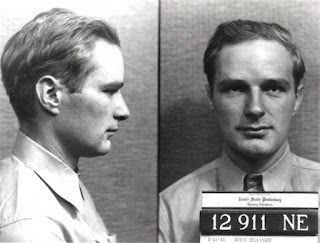 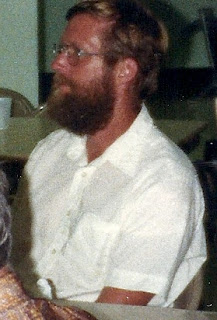 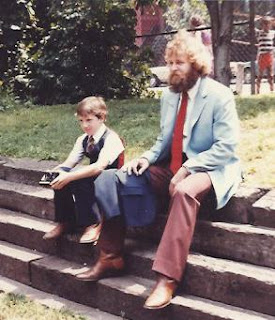 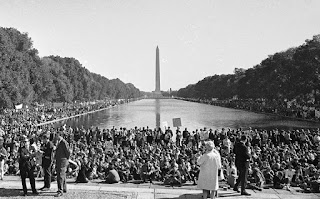 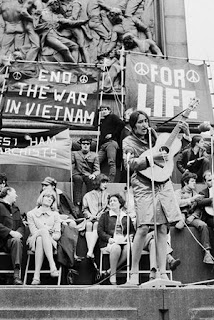 Joan Baez Anti-War Protest ( just had to throw this one in!)