Daniel Hudson was our immigrant ancestor in the Hudson line.  He came to the Massachusetts Bay Colony in 1639, 376 years ago! Daniel was born on 30 Jul 1620 in Chatham, Kent, England.  His parents were Daniel Hudson and Anna Josselyn, both came from families of Knights and so were in the gentlemanly class.  Daniel's Great Grandfather, Henry Hudson was a member of the Muscovy Company seeking a Northeast route to China. Henry was also was the father of the Henry Hudson famous of his explorations of North America and the namesake for the Hudson River and Hudson's Bay. In 1628, Daniel's father, Daniel, was a subscriber to stock in the "Adventurers for a plantation intended at Massachusetts Bay in New England, America".  So it would seem that his son, Daniel, took him up on this plan.

Daniel arrived about 1639 and is recorded in Watertown, Massachusetts in 1640. He was a brick maker and mason by trade and in 1647 he helped to build the first school in Cambridge, Massachusetts. In 1653 he moved to Lancaster, where he held quite a bit of land.  In 1672 he moved to Cambridge, living "south of the river" but he returned to Lancaster after a few years. He was active in the town, frequently appearing in the records and referred to as "Goodman Hudson", a title of respect for a yeoman or farmer not of noble birth.  In 1647 he married Joanna White in Lancaster and they had 14 children.

The story of the death of Daniel Hudson is somewhat shocking as we do not think of Massachusetts as a place where settlers were killed by Indians (I didn't, anyway). Bu at that time Lancaster was a frontier town.  In 1676 there had been an Indian massacre and the town had rebuilt after that and in 1692 there were eight garrisons set up in it.  Daniel Hudson and his sons were allowed to continue in their house, "it having a good fort." By 1697 the town had grown to about 275 people.  The Indians fearing the increasing encroachment, launched a new attack.  On 11 September they attacked surprising many in their fields. They killed nineteen settlers and took five captive. The minister was one of those killed. Daniel Hudson, his wife, Joanna, and two children of his son, Nathaniel, were also killed. two of Daniel's daughters, Joanna and Elizabeth were taken captive.  His surviving children signed an agreement on 2 Dec 1697, "For our sisters' wearing clothes we mutually agree to leave them undivided at present, hoping that one of them, namely: either Johanah or Elizabeth may be yet alive.  Also in case that either of our said sisters shall by God's goodness be againe Reduced from Captivity, that then we do farther oblige ourselves as aforesaid to allow & pay unto either of them that so Returne her portion doubly."  Neither of them returned. 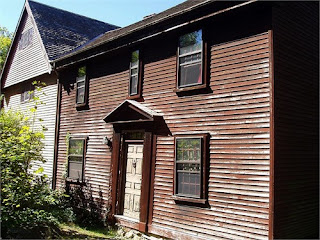 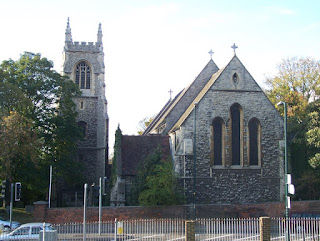 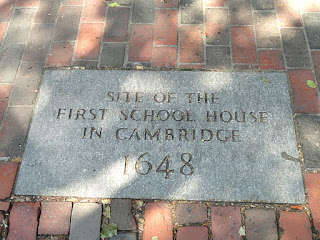 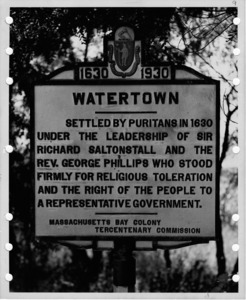 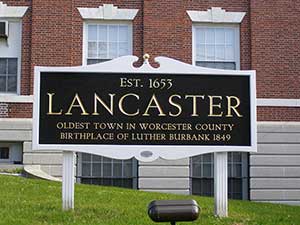 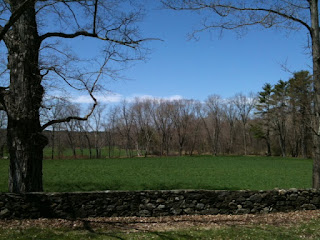 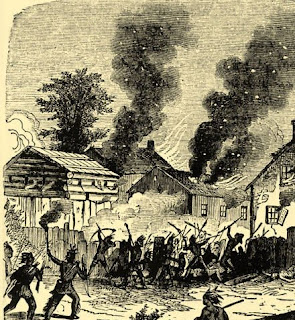