Getting the Name Right Makes a Difference

In an earlier blog post I told the story of my Grandfather Peterson's mother's father, Nils Johan Almquist. The story as my grandfather told it is that he left his wife and took their children and tried to leave for America. She sent the police after him and they told him that he could go but the children had to stay. So he left and came to America. I have found Swedish Emigration records that confirm him leaving alone and passenger lists leaving Hamburg and arriving in New York City that confirm his arrival in America. He arrived in 1864, the Census of 1870 shows him with a second wife. I didn't find anyone that I could definitely identify as her on the passenger lists. I found a marriage record from Minnesota which showed their marriage in 1869, five years after he had arrived. It didn't give her last name. I found her last name on one of their son's death certificate, "Finstat." I could never find her under that name.

Recently I attended a webinar on finding ancestors in Minnesota. One thing that was mentioned was that Family Search had added many marriage records recently. I checked it out and found a different marriage record for them. This gave her name as "Sarah Elizabeth Fristat" Before I had found as either Sarah or Elizabeth or, in one instance, as Anna. But now I entered the full name "Sarah Elizabeth Fristat" and searched it on Ancestry.  Almost at once I got the Swedish Emigration record for her which gave her exact birth date and place. She came from a small town near Ulricehamm in Alvsborg and Nils was from another small town very nearby! Once having her parish and birth date it was easy to find her birth record and parents. She came to America in 1866 by herself. had she and Nils known each other? Did he send for her? Or did they meet in Minnesota and discover they were from the same area?

Additional study shows that they were married only three months before their first son was born. Were they living together  until she got pregnant and then decided to get married? As far as I can tell Nils and his first wife, Anna Charlotta, were never divorced. She lived until 1917 so he wasn't widowed. Nils and Elizabeth got away with it. Anna Charlotta wasn't as lucky.  She had a daughter after Nils left, born out of wedlock. She then married the father but they were tried in court and forced to divorce because she had not divorced Nils. It just shows the difference between living in the same community where you had lived with your husband so people knew you had been married and going to a new country where no one knew you or inconvenient facts like your first marriage.

It just shows the importance of having the right name to finding the full story. And it adds further interest to my grandfather's story! 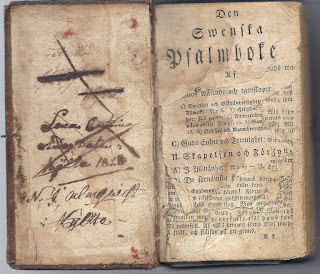 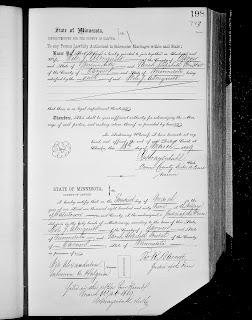 Marriage Record of Nils and Elizabeth 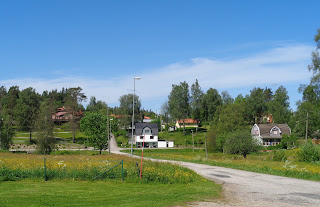 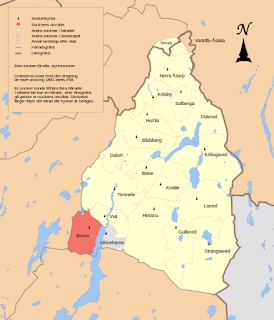 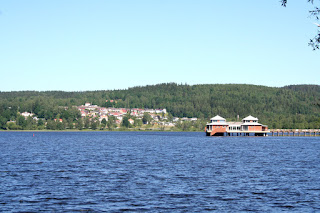 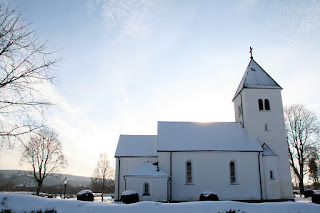