Born Elisabetta Maria Catterina Wegher on 14 Nov 1830 she was my great great grandmother.  Called Maria in the records I saw, she was the daughter of  Luigi Paulino Wegher and Elisabetta Facchini. Maria was the youngest of their nine children.  They lived in Maso Milano.  This is an area in a valley below the town of Sporminore in Trentino, Italy(today, at the time she lived there it was in Austria).  I saw the designation "Maso Milano" in her birth record and all records of her family.  This puzzled me until I found the Sporminore website and there was a page about it in Italian.  Using Google Translate I discovered that this is a small area that was founded by a man from Milan who came there and started a blacksmith shop in the 1500's. Maso is a mass or place, Milano is because he was from Milan.  In the 1700's the Weghers came and took it over.  Today there is a restaurant there owned by the present day Wegher family) and several residences.

It is quite a trek up the hill to the town of Sporminore but that is where the Church is and I imagine the market was there. And the school. At any rate Maria met Giovanni Luigi Stefani and on 20 Oct 1849 they were married in the Church there.  I have no photos of them, but the ones I have of their son, Francesco, suggest that Giovanni was probably a handsome man.  Apparently Maria was given a house in Sporminore, probably as a wedding present, as the family story is that the house they lived in belonged to her.  Her death record says she lived in house #54 and I believe that I found that house when we visited Sporminore last May.

Her life was hard.  She bore seven children, all but two of them died before the age of 13. Her second daughter, Adelaide, injured her back as a small girl and spent most of her childhood confined to her bed. She had a hunchback the rest of her life as a result. Giovanni was a peddlar but he also was a drunk.  He would spend most of what he made on alcohol.  Their son, Francesco, would go with him on his peddling trips and hide as much of the money as he could to give to his mother when they got home.  Francesco hated and despised his father but was devoted to his mother. After finishing school he went to France and worked and sent home most of his wages to his mother. He was intent on taking care of her and his sister.  Giovanni died in 1881 and Maria followed him om 23 Nov 1884. This freed Francesco to go to America in May 1886 and Adelaide to get married which she did on 27 Aug 1887.

I don't know much about Maria but that her life was an unhappy one with a husband who was a disappointment at best and the loss of five children.  But the fact that her two remaining children were so devoted to her says a great deal for her good nature. 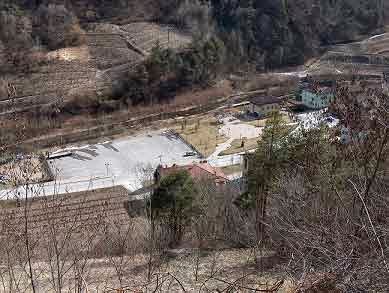 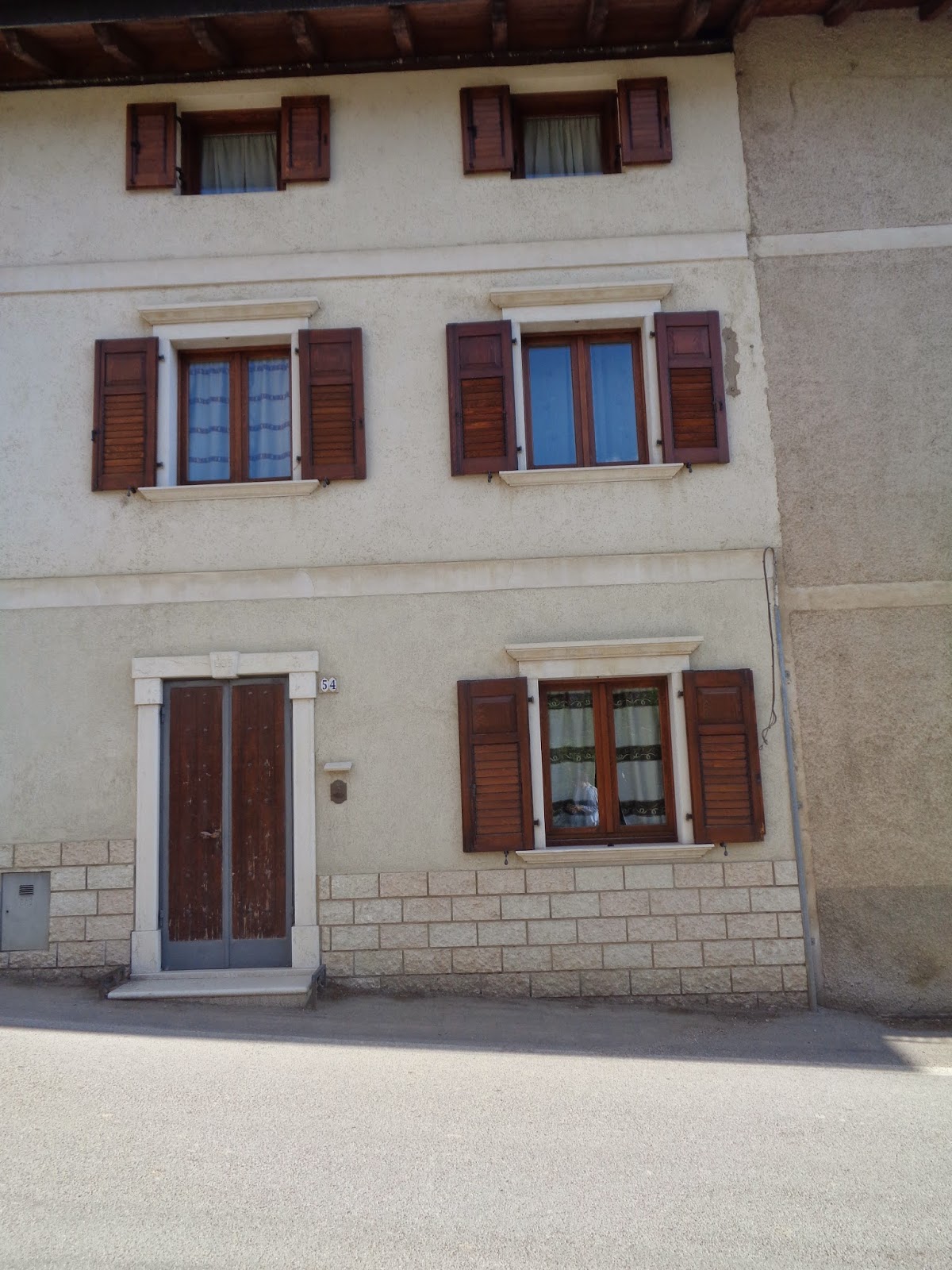 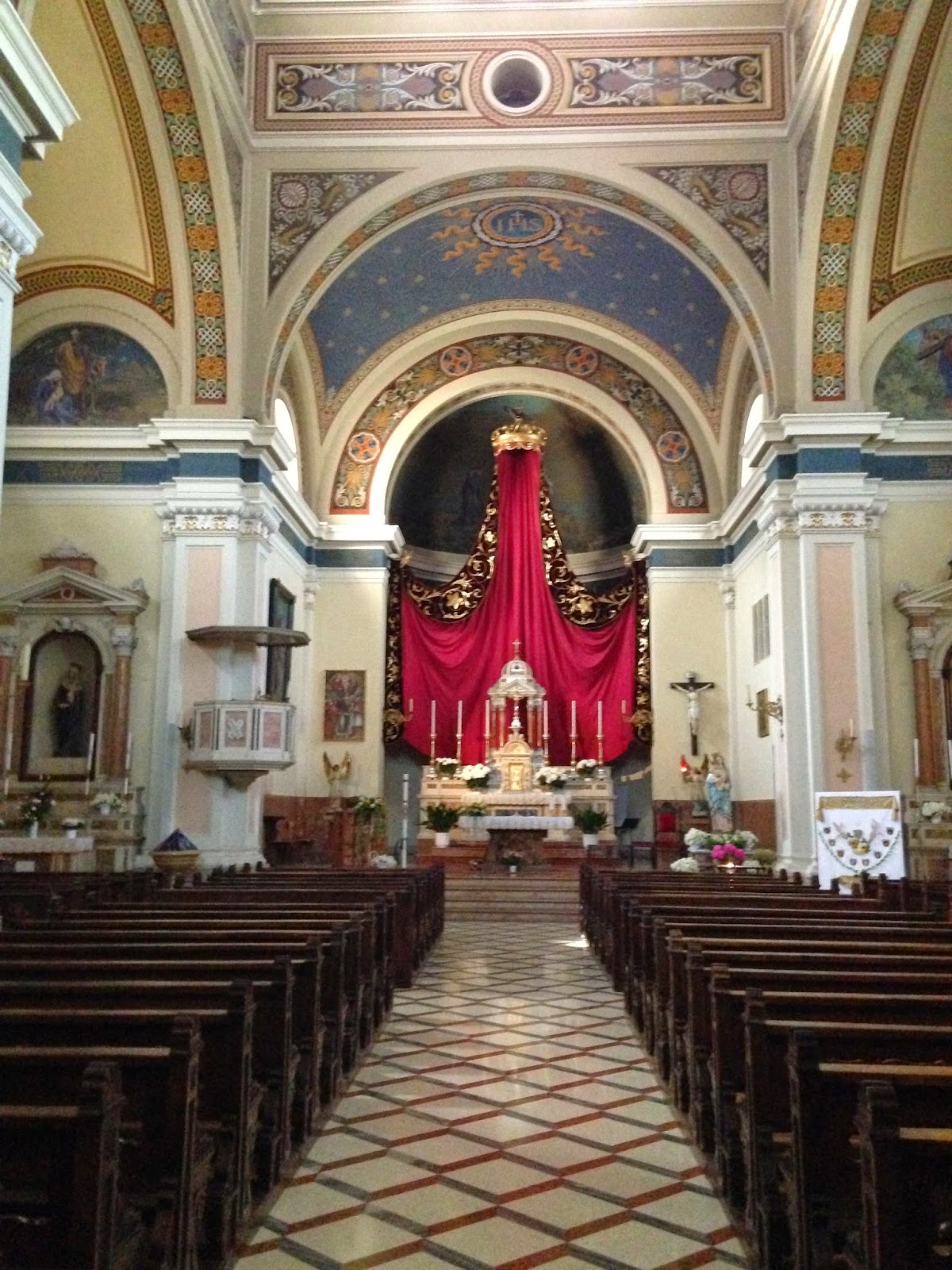