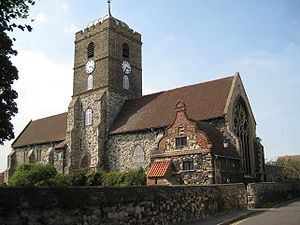 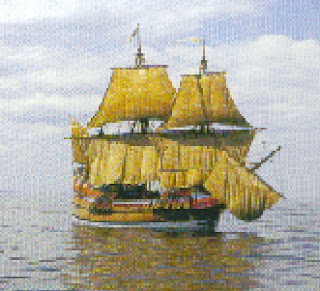 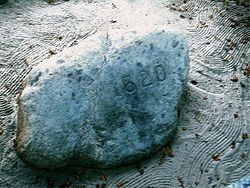 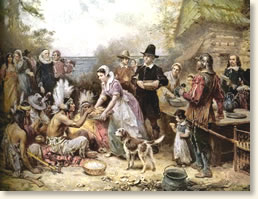 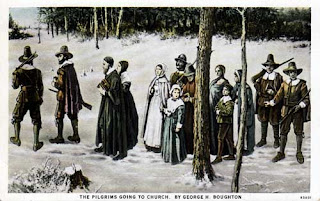 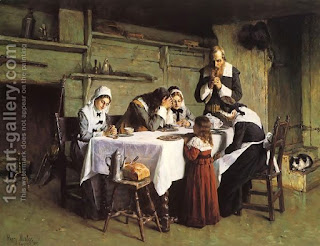 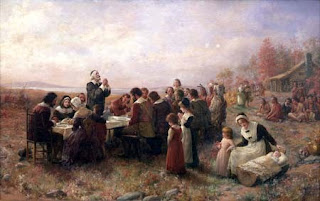 o he was a first comer to this country. And he was a reader which makes me feel a kinship even over the centuries!
Posted by Wendy Negley at 8:46 PM