Johan August Almquist was the oldest son of Nils Johan Almquist and Anna Charlotta Johannesdatter.  He was born on 31 January 1851 in Brunn, Alvsborg, Sweden.  He had a younger brother and two sisters.  In 1864 his father, Nils, decided to go to America.  Johan's mother didn't want to go. One day in April 1864, Nils decided to leave anyway and took the children with him.  Anna Charlotta called the police and they found Nils as he was about to board the boat.  They let him leave but made him leave the children behind.  Just over a year later, on 21 June 1865, Johan and his brother, Anders, left Sweden for America. Johan was 14.

Johan and Anders joined their in Swan Lake, Meeker, Minnesota.  Not long after Nils married his second wife, Anna Elizabeth Finstad.  The official marriage record is dated 12 Oct 1869 but their first son was born June 1869.  The Census records say she arrived in the U.S. in 1866. At least by 1868 Nils and Elizabeth were living together.  The boys did not get along with their new stepmother.  The family story is that they both rebelled from her and ran away.  As a result they were put in Reform School.  This was a recent development at that time, one starting in St. Paul in 1868. While there they were schooled and trained.  Anders went into the mercantile business when he left and Johan became a railroad worker.  Johan, by now John, had a major falling out with his father over this and changed his last name to Allen.  By the 1870 Census we find him under the name of Allen working in a saw mill in Stillwater, Minnesota.  By the 1880 Census he is married with children and living in Palo Pinto.

He married Mary Moore and they had seven children.  He worked for the Railroad as a car carpenter, then the Foreman of the Car shop and finally as a Car Inspector.  His father died in 1893 and I don't know if they were ever reconciled.  However, he must have stayed in touch with his sister, Hulda Peterson, as my grandfather, her son Walter, knew his cousins and kept in touch with them all his life.  I found a number of them in his Address Book after he passed away in 1982.

This story goes to show how important it is to record the family stories and not lose sight of them.  I had done so and had another Johan A. Almquist in Meeker County confused with him.  Then one day I found my earlier family records and saw that he had changed his name to Allen.  I found  a possible man on Ancestry and it was the names in my Grandfather's address that proved to me it was the right man.  I contacted his descendant who had posted the tree and explained it all to her.  Her family had not known his original name or the names of his parents.  So this straightened it out for two families! 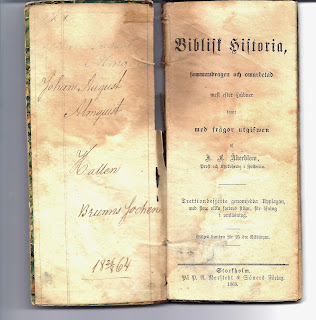 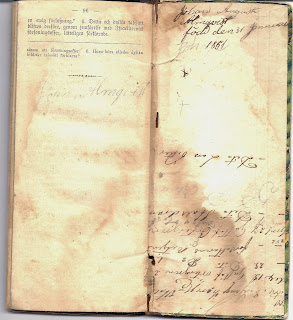 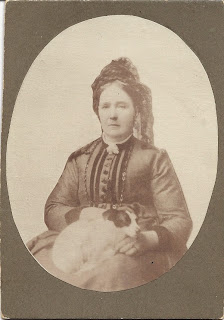 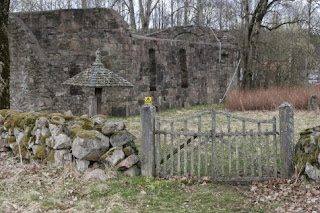 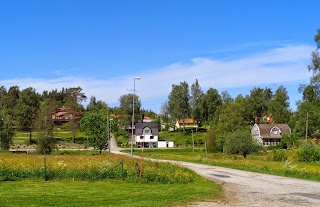 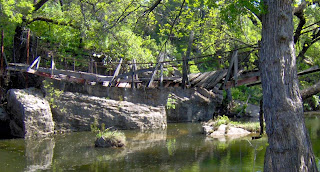 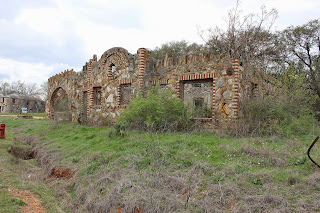 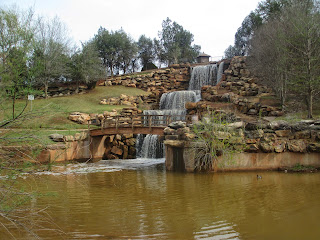 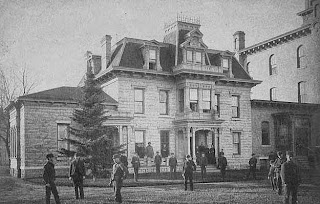