James Casper Negley, Jr., was born 3 Dec 1917, the son of James Casper Negley, M.D. and Catherine Constance Collins.  He and his sister, Barbara, were raised sharing their father's love of hunting, fishing and the outdoors. Jim graduated from Glendale High School in 1935 and the University of Southern California in 1939.  The 1940 Census lists him as living at home, working as a salesman for a Wholesale Furniture Company at 40 hours a week.  That was in April 1940, by then WW II had started in Europe and in September 1940 we find Jim enlisting in the Army.

Jim enlisted in the Army Air Corps at Fort MacArthur San Pedro as an Aviation Cadet on 9 Sep 1940.  He was 5"9" tall and weighed 137.  Unfortunately,  his debilitating headaches disqualified him as a pilot.  He went to Canada and joined the Canadian Air Force but ran into the same problem, for awhile he worked for an aircraft plant in Canada.  He returned to the US and joined the Coast Guard. He also met, fell in love with and married Eloise Knock, his father's office nurse. They were married 12 Sep 1942 in Los Angeles.  Three months later, the Japanese attack on Pearl Harbor precipitated the U.S. entrance into  WW II and Jim was off to the Pacific.  He was stationed on the Carrier LCP 169 where he drove a Higgins Boat which ferried the Marines onshore where they fought to take an island.  He was at the Battle of Tarawa among others. He also fought off of Alaska.  He would not talk about his war experiences with his sons later, other than very generally.  They were quite impacting for him.  His son Dennis actually researched his WW II experiences and has written a full account.  I also made him an Honor Wall posting on Fold 3 if anyone is interested in knowing more about this part of his life.

After the war Jim and Eloise moved to Oregon where he attended Oregon State University.  Their first son, James Patrick Negley, was born in Corvallis in 1946.  He then worked as a Forestry Ranger and his son Dennis was born in McMinnville in 1948.  Around 1950 the family moved to Reno, Nevada, where he took on the job of Chief Law Enforcement Commissioner for the Nevada Fish and Game Commission. He was good at his job, too good because he arrested or fined some friends of big time gambling concerns in Las Vegas.  When the Commission was down-sized in May 1957 he was out of a job.  Meanwhile, a daughter, Kathleen ("Kasey") was born on 3 Jul 1954.  Jim went back to school to get his masters in Police Science at the University of Nevada.  Upon graduation in 1958 he moved to Modesto, California to teach at Modesto Junior College, founding the Police Science Department there.

He was successful in this, teaching many who became policemen in the area.  Until one day he was on a fishing trip with a friend and was in an accident that left him paralyzed from the waist down.  He spent many months in the hospital but eventually was able to resume his teaching position in a wheelchair.  He even visited Australia with his wife in August 1968.  When he returned he lost his teaching position and the inability to pursue his love of hunting and fishing and being in the outdoors became too much.  He ended his life on 29 Jun 1971 at the age of 53.

Jim had strong opinions and ideas of what was right.  I found a letter he wrote to a local paper which is well written and illustrates his degree of integrity in defending what he feels is right.  To quote just a bit of this letter.  It appeared in the Modesto Bee on 9 Nov 1967 and was title, "Outraged Reader".  He was responding to an attack on the governor.

"One thing for sure about you flacks down there on the Peach County Free Press...you can never be accused of doing business without a license.  You sure use a lot of journalistic license.

"I will not sign this as "disgusted" with my initials or an alias, I am
James C. Negley
Modesto. 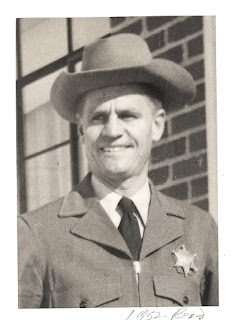 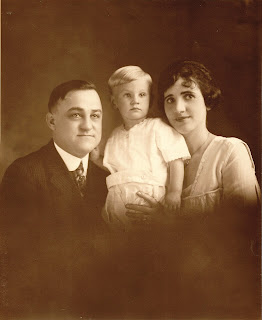 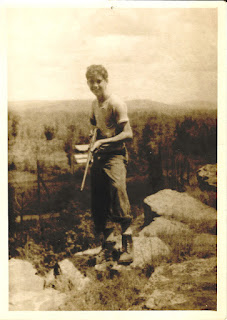 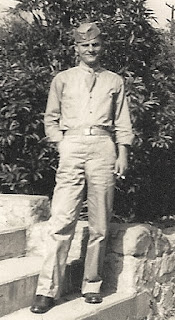 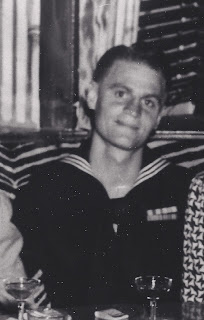 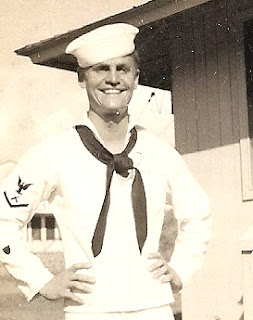 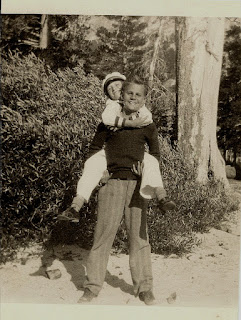 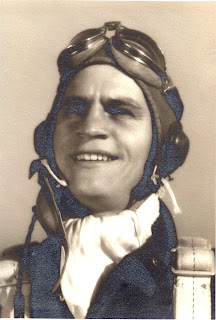 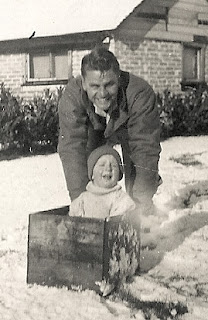 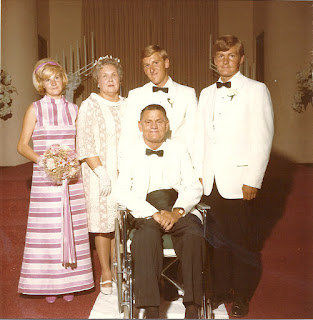 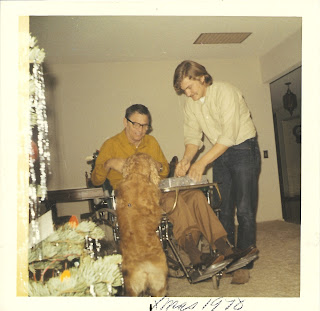 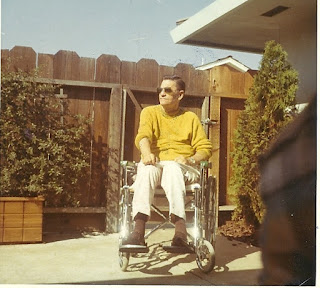 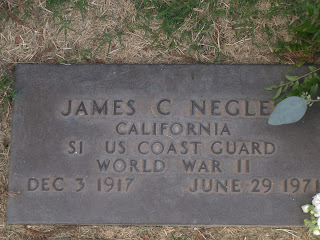 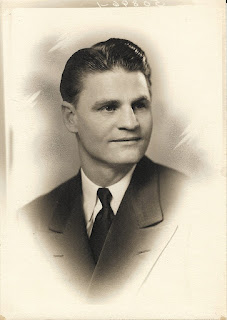